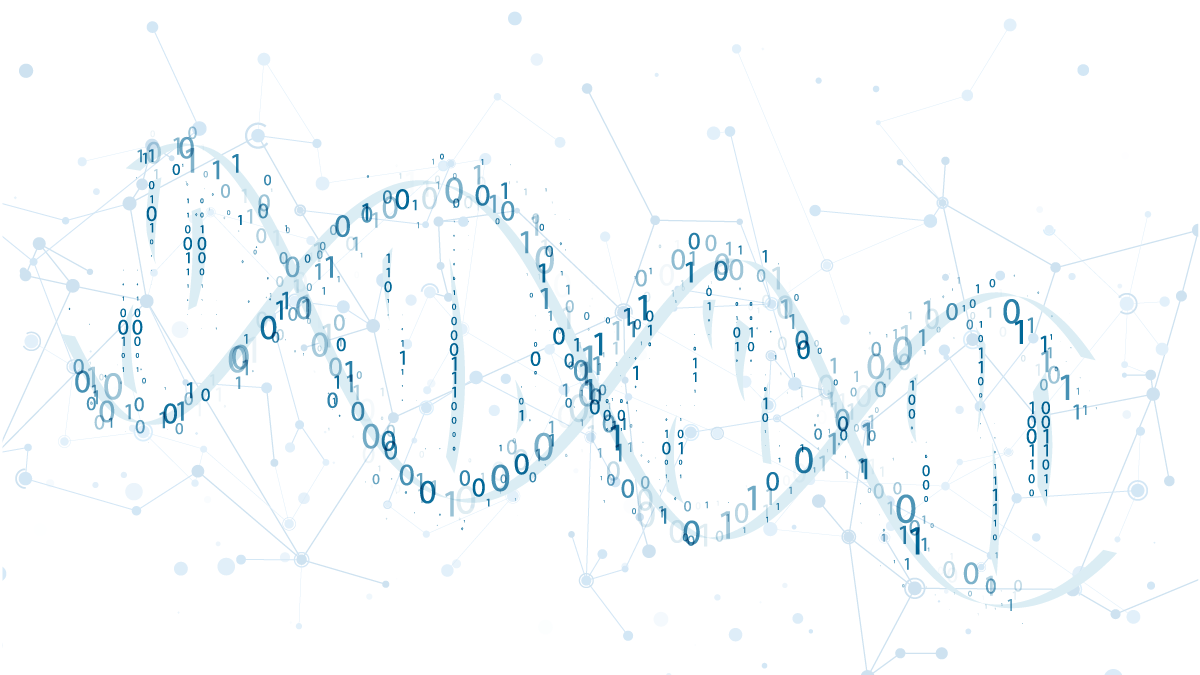 Genetics should help to optimise logistics operations? This sounds a bit crazy, right? Well, not really. Because we are not talking about human genomes in this case. Rather we are referring to genetic algorithms. Now it makes sense, right? Genetic algorithms help to solve even big challenges in a very short amount of time. And this makes the redPILOT Operational Excellence Solution even more powerful. It gives planners the possibility to get the maximum out of available resources at any time – at the click of a button. But how does it work?

An essential part of the redPILOT solution is the planning of personnel resources for expected order volumes. Thereby, in line with the minimum principle, it is determined how many and which employees are needed to handle the order volume on time and as cost-effectively as possible. During operation, however, unforeseen situations may arise time and again, in which the planner must react spontaneously to changing circumstances. For example, employees may call in sick or orders volumes can fluctuate. That’s where it gets tricky: the planner now needs to achieve the highest possible performance with the available resources. However, with a high number of employees and process steps, this is an almost impossible task for humans because there are innumerable possibilities for allocation.

Operators are allocated to work stations where they can reach a certain performance. These stations may be connected in a way that one can only perform and pass on its work to the subsequent station, if it is sufficiently supplied by its predecessor stations. These links create a network whose maximum flow represents the performance of the system. Buffer storage between connected stations, already existing initial allocation, as well as minimum performance to be fulfilled on the stations, also need to be considered. But how to find the best allocation considering the innumerable possibilities and these additional factors ? Especially if there is a disruption in form of e.g. a no-show of an operator? For this, a specially adopted algorithm was developed.

The basic idea is to imitate Charles Darwin’s theory of natural evolution. So, roughly speaking, for a given problem a set of random solutions is generated first. This set is called a population and its elements, i.e. the solutions, are called individuals. The basic idea of genetic algorithms is to combine the “good qualities” of the individuals of a population to create a new generation of better solutions. Then, if this is continued over many generations, optimal or at least very good solutions can be found.

One of the great advantages of this approach is that genetic algorithms can, even for huge problems, deliver very good solutions in a relatively short time. This enables redPILOT to react to situation changes of all kinds, so to speak, at the push of a button. Thus it offers every planner the possibility to get the maximum out of the available resources at any time.

This website uses cookies to improve your experience while you navigate through the website. Out of these cookies, the cookies that are categorized as necessary are stored on your browser as they are essential for the working of basic functionalities of the website. We also use third-party cookies that help us analyze and understand how you use this website. These cookies will be stored in your browser only with your consent. You also have the option to opt-out of these cookies. But opting out of some of these cookies may have an effect on your browsing experience.
Necessary Always Enabled
Necessary cookies are absolutely essential for the website to function properly. This category only includes cookies that ensures basic functionalities and security features of the website. These cookies do not store any personal information.
Non-necessary
Any cookies that may not be particularly necessary for the website to function and is used specifically to collect user personal data via analytics, ads, other embedded contents are termed as non-necessary cookies. It is mandatory to procure user consent prior to running these cookies on your website.
SAVE & ACCEPT