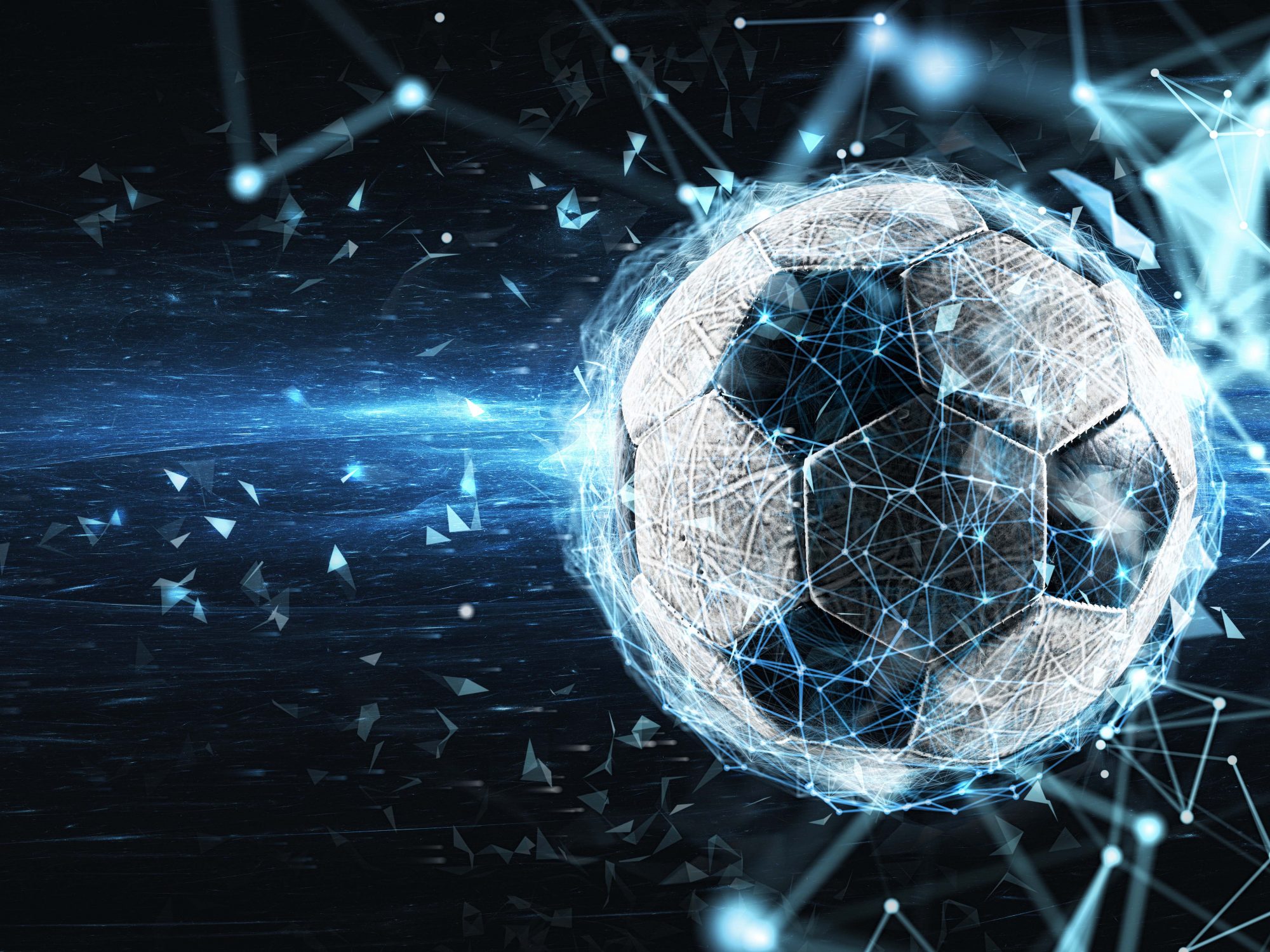 With the UEFA European Championship starting shortly and some football-crazy redPILOTs, it’s only natural, that we asked ourselves: What do football and warehouse optimization have in common? Nothing, you may think. Far from it, we say. Just think about it: strategy, tactics, game intelligence, speed and high performance are only some of the things that are essential for both, football teams and warehouses.

It would be so easy, if you had all Ronaldos, Alabas and Messis on your team. But even if this may be possible in a FIFA video game, in reality, teams must achieve their best results with the signed players. The same is true for warehouses: they have to reach optimum performance with available resources. That’s where tactics, strategy, skills and competences come into play. But that’s not where the similarities end. Let’s take a closer look.

Players train techniques, tactical knowledge, speed, game intelligence and many other skills to deliver the best possible performance in matches. They constantly work on improving their skills. Coaches know the strengths and weaknesses of every single team member, along with the most optimal formations for success. They decide who will play in which game and set tactics.

Likewise, warehouse operators are trained for a defined set of responsibilities so that they perform well during shifts. When creating the shift plan, the planner decides who is going to work on which shift and process steps. In this task, the planner is supported by redPILOT. Competences can be stored in the database so that the best suited operators are automatically assigned to tasks. redPILOT considers competences, cost, availability and many other factors thereby, reducing planning complexity.

Should the team go for offensive tactics or strengthen their defensive chain? Considering who they play, the coach will decide tactics and nominate the starting eleven. In the dressing room, the players get the last instructions before the game begins.

The planner can also opt for different tactics to fulfill the required demand. He can decide to go for the fastest or most economic approach, simply by changing a parameter in the redPILOT system. Instead of a tactics meeting, operators get their shift plan either in printed form or via the teamAPP.

The referee gives the signal to start and the game begins. When the game is on, anything can happen: corner kicks, fouls, penalty kicks, substitutes and hopefully goals, just to name a few. To win the game, the coach and players constantly need to make smart decisions. If performance is not good enough, the coach can substitute players or even change tactics.

Logistics environments are sometimes as unpredictable as football games. Demands change, operators are suddenly unavailable, or some component needs to be serviced. So, planners need to react quickly to changing situations. redPILOT supports in these circumstances as well. If operators become unavailable on short notice, planners can notify other employees about the open shift via teamAPP. The system detects bottlenecks and overcapacities and proposes action alternatives so that the performance is kept at an optimum level.

Making the Team a Success

Players, coach, staff, and many others need to interact perfectly so that they will be able to celebrate a victory.

Also, in logistics operations many different processes have to interact smoothly, to achieve optimum performance. Ultimately, the goal is to achieve operational excellence and redPILOT is the right tool achieve this goal.

But then, we also found a major difference between football and warehouse optimization. In football, sometimes a grain of luck can make all the difference 😉. We wish especially the Austrian team good luck for the UEFA European Championship 2021.

Any cookies that may not be particularly necessary for the website to function and is used specifically to collect user personal data via analytics, ads, other embedded contents are termed as non-necessary cookies. It is mandatory to procure user consent prior to running these cookies on your website.